How do MLS clubs use the different types of allocation money?

In light of Grant Wahl’s report yesterday that Major League Soccer will be significantly increasing the amount of Targeted Allocation Money in the league, now is the time to dig deeper into the world of MLS allocation money and how it works. You might want to take some ibuprofen now, this could give you a headache...

What is allocation money?

Let’s start with how it is used then we will get into how it is distributed by the league.

Transfer fees can be paid for using allocation money. When teams have to come out of their pocket on a transfer fee, that amount becomes part of the player’s salary cap hit. When it comes to Designated Players, that does not matter as they have a maximum threshold. For others, allocation money is very important in reducing the salary cap impact of a transfer.

Allocation money can also be traded within the league.

Another important element of allocation money is that teams cannot blend allocation monies in a deal, they can only use either TAM or GAM on a player’s salary cap hit per season. 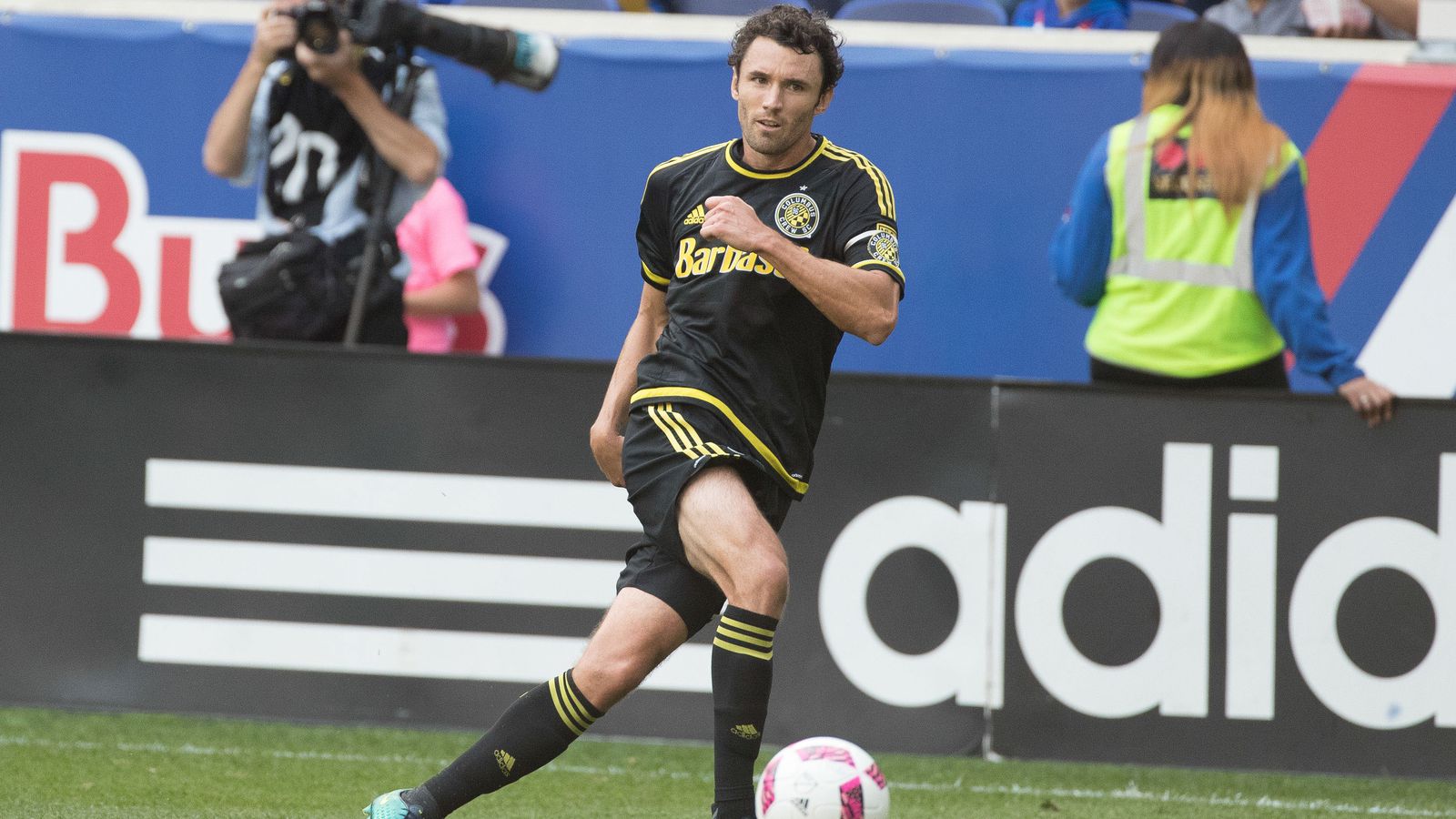 Veteran center back appears to be headed to Atlanta

Where does Atlanta United stand with allocation money?

With reports that Atlanta and Minnesota will have approximately $3 million in allocation monies to work with to build their rosters, let’s take a look at what has been rumored about for Atlanta’s spending of it:

What is Targeted Allocation Money?

TAM was developed to give teams an opportunity to make a strategic investment in their roster below the Designated Player level. It also solved a problem during the middle of the 2015 season as some teams were struggling with the salary cap after the new Collective Bargaining Agreement resulted in a smaller than expected salary cap increase.

Here is how it has been doled out:

(*committed: can be used to sign players that might not actually join during that window, like pre-contracts for players who will join during the following window)

TAM can be used by teams in four different ways:

TAM can be used on players making more than the maximum salary cap hit, but less than $1M per year. It can also be traded to other teams within the league. It can also be used ahead of schedule, up to $1,300,000. 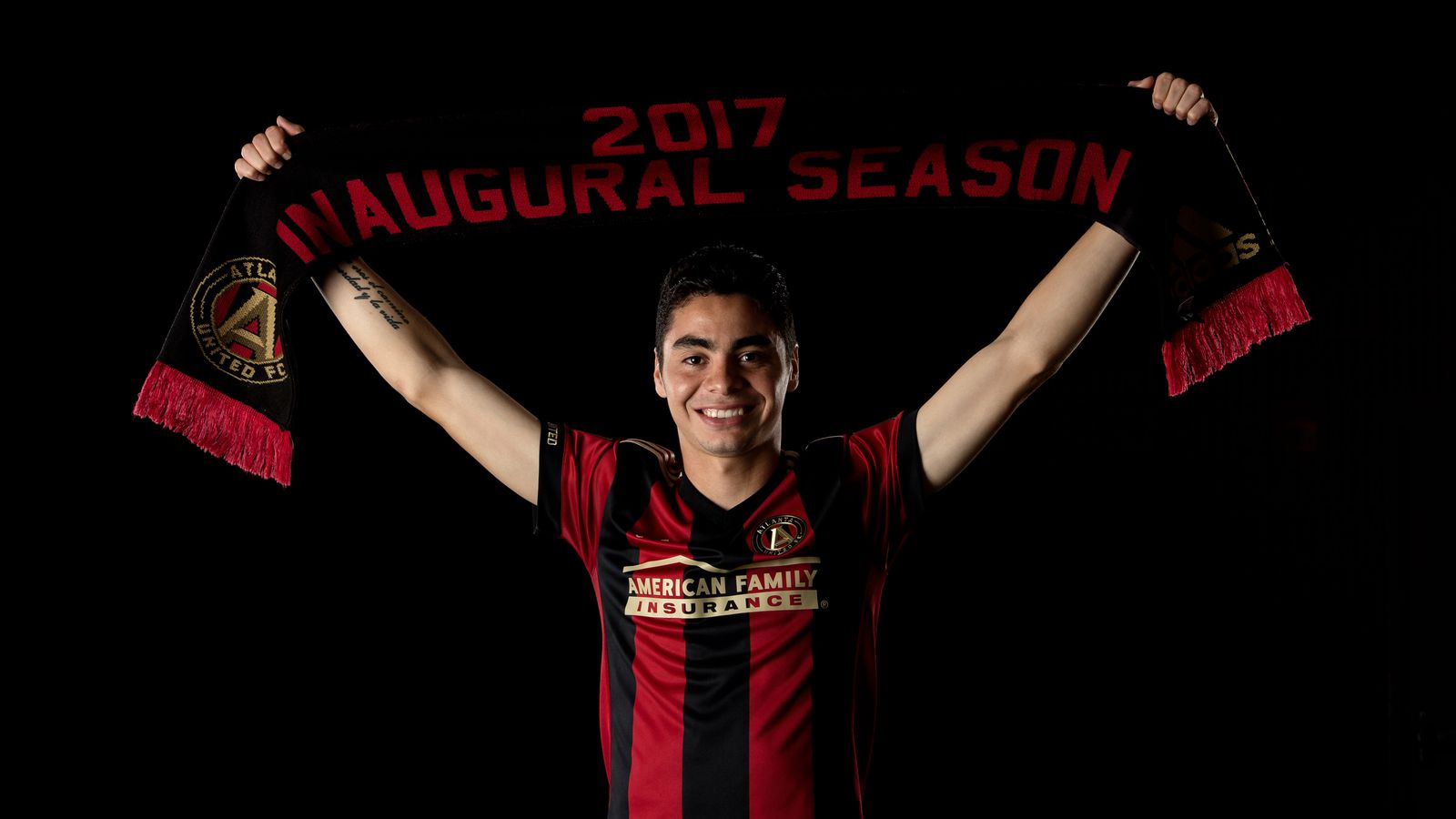 What is General Allocation Money?

GAM is the OG of MLS Allocation Money. It is awarded to teams for seven different reasons:

GAM can be used in several ways:

Just like TAM, GAM can be traded. One major difference is that GAM does not have expiration dates, whereas TAM must be used on certain timelines.

Why is this so confusing?

These are rules built on top of rules, with some new adjustments made on-the-fly to fix mistakes. That’s not an excuse, just the reality of the situation. Personally, I am all for the day when it is easier to follow the MLS Silly Season. I hope this helps make some sense of everything Atlanta United is having to consider as they build their roster.