MLS will make up for the lack of picks.

Concerns have been raised about the 2016 MLS Expansion Draft only containing five rounds instead of the usual 10. Would the lack of five picks hurt Atlanta United and Minnesota United as they build their roster? Would MLS make up for those lost picks some how?

MLSSoccer.com’s Sam Stejskal reports that both expansion clubs will receive an additional, unspecified amount of allocation money to make up for those lost picks and to help sign talent for their inaugural roster.

Our Jason Longshore published a very thorough and in-depth guide as to what allocation money actually is and the purpose it serves. Make sure to give that a read if you’re lost: 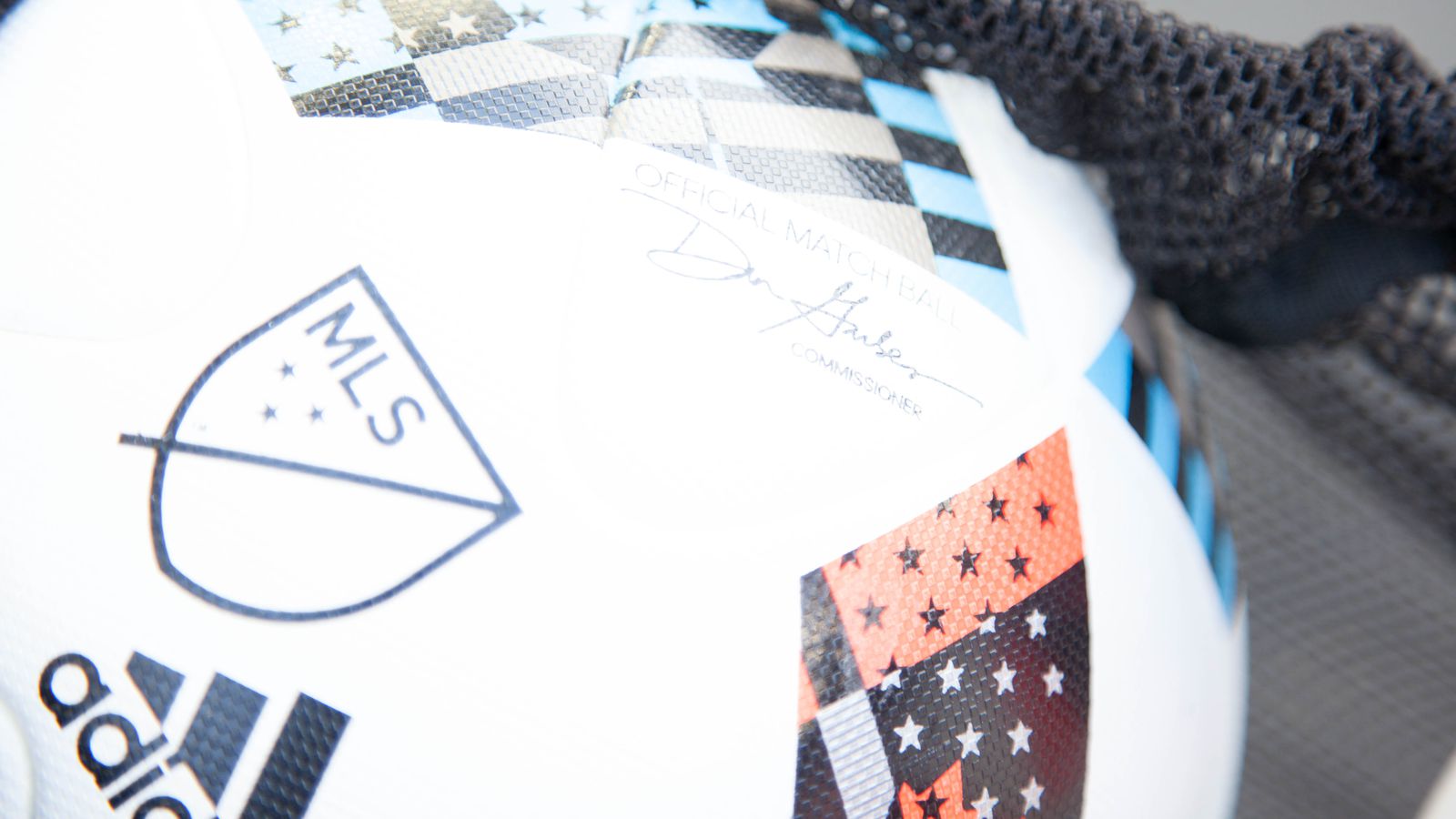 How do MLS clubs use the different types of allocation money?

MLS executive vice president of competition and player relations Todd Durbin told MLSSoccer that after the fifth round in the Expansion Draft, the effectiveness of players drops so they decided to modify the rules.

“We did an analysis of the drafts over the past several years and what we found was once you got to a certain point in the expansion process, that the players that were drafted later and later, there was some question as to the impact they were actually making,” Durbin said. “Because of that, we asked ourselves was if there was a way that we can shorten the Expansion Draft which would provide less disruption toward the existing teams but at the same time ensure that the expansion teams have the ability to put a competitive team on the field.

“And ultimately what we did, was we concluded that the best outcome is to reduce the Expansion Draft from 20 players down to 10 players. The existing teams would lose fewer players, but the expansion teams also got an allocation amount in return. So while they are getting five fewer players, they will have allocation amounts to go out and try to make trades within the league or sign new players.”

On Monday, each MLS team will release their lists of protected players giving Atlanta and Minnesota their first look at the pool available in the Expansion Draft coming on Tuesday.

Durbin also says that either team is allowed to draft upcoming Free Agents in the draft. A Free Agent’s current team has the right to sign the player to any valued contract they wish, while the other teams and the league are only allowed to offer a moderate increase in their previous salaries. If a club drafts a Free Agent, those current club rights would transfer over to the drafting team.

If a drafting team makes an offer to that player and the player leaves for another MLS club, they will receive allocation money as compensation.

In summation, Atlanta United are getting even more allocation money to do with as they please. Buckle up. It’s going to be a wild week.