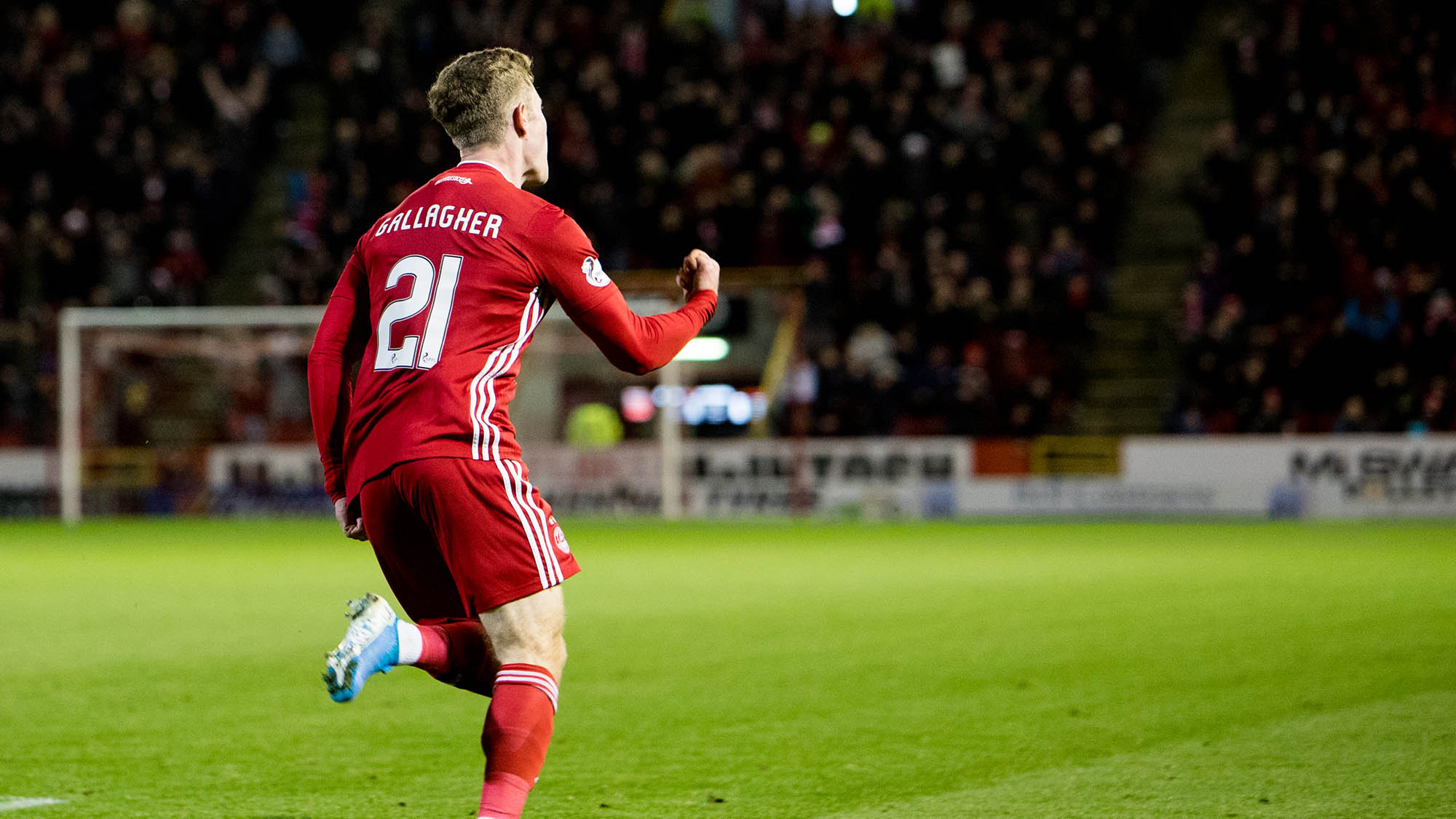 In a recent Instagram post, Jon Gallagher expressed his appreciation for the players, staff, and fans of Aberdeen FC signaling a possible end to his loan stint in the Scottish Premier league. He writes:

Thanks to everyone at @aberdeenfc ⚪️ A year full of experiences and friendships that I’ll always remember. All the best to everyone involved with the club ❤️

In his brief time there, he quickly became a fan favorite with many wishing him well.

Gallagher was in the middle of a loan extension set to expire on May 31st, but with the Scottish season suspended until at least June, it seems that his loan has ended ahead of that date, with the possibility for him to return to Atlanta.

Gallagher's return offer opportunities for right-sided depth. At Aberdeen, Gallagher featured at a right winger and in attacking positions though he saw some time in a more defensive part of the field with Atlanta. He could very-well become Right Wingback depth for the squad along with being depth for Castro, Pity, and Lennon. While some fans have expressed frustration with Lennon's limited performances so far, Gallagher is unlikely to be the new favorite to take his spot on the right side.

It will certainly be interesting to see if Gallagher plays out the remainder of the season with Atlanta and how that will affect the roster construction limitations that the squad has with Gallagher being an international player but also a draft pick, so likely on the supplemental roster. It wouldn't be surprising to see Gallagher sent out on a 6-month loan to the USL but his time in Aberdeen seems to be over for now.