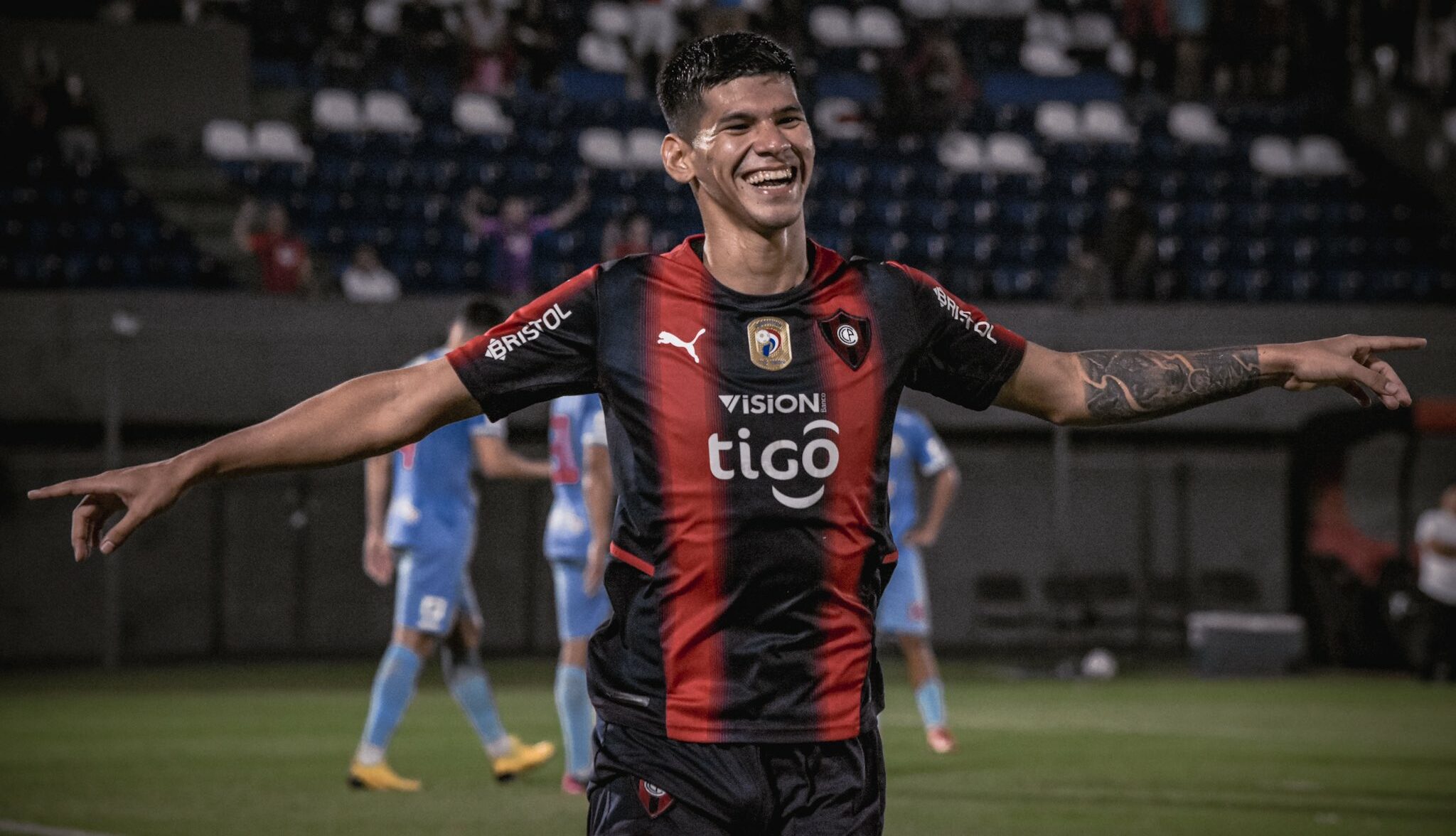 Continuing me previous article, I have found another idea to replace the INCREDIBLE Josef Martinez. And Like I have said before, it is impossible to replace a man of his legacy but whoever the next president will be might as well try. So here is a South America-based player that I have scoured to find through multiple websites that each explore the player's stats, playing styles, roles, positions etc. and I have found a player that could work very well for this team. Robert Morales is a Paraguayan striker playing for Cerro Porteño in the first tier of Paraguayan Football. In 7 league matches so far, the forward who is 5'10" has scored a whopping 8 GOALS, all with his right leg, his left and his head.

First of all, His playing style is one like a poacher who likes to run through on goal and finish with pace and power, however, he can play like a complete forward too as he can shoot from outside of the box with long shots and volleys with either foot and he is even dangerous in the box. from February 2, 2021 to June 28, of the same year, the 23-year-old's market value has skyrocketed from €400th. to €2.00m according to Transfermarkt.com. In his entire career, he has scored 24 goals in only 51 games, numbers that definitely show potential.

If you are more interested in Robert, I will link a highlight video below as well as his Transfermarkt profile so you can do your own research if you want but for now goodbye and again, feel free to give me suggestions on more players.

Video: (Try to watch the whole thing as most of the second half of the video shows all of his finishes)